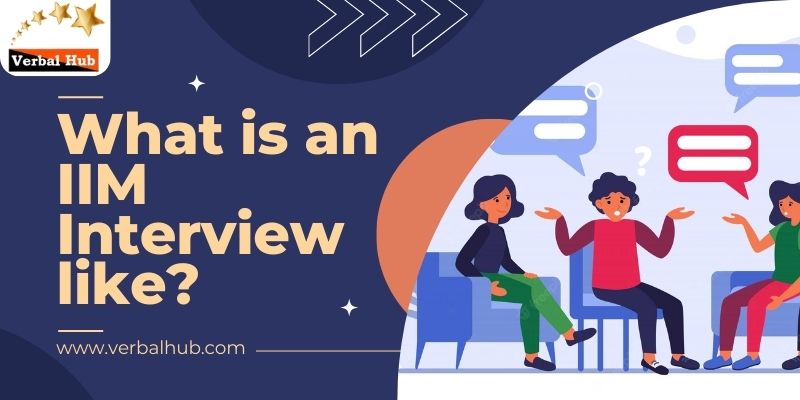 WAT Examining whether the LEGO board's decision to terminate the Chief Operations Officer for producing a Harry Potter-themed product that wasn't truly in keeping with what the firm has been doing all these years.

Due to the fact that I was second in my panel, I had just enough time to gather myself after the WAT before being called in.

There were two panellists, P1 and P2, to use an example.

You are an IDD student in your final year, then. You must undoubtedly be working on a project.

I: Yes, sir. I'm engaged in a project that tries to strengthen the reliability of the Speech Recognition tools we use on a daily basis.

P1: How do you intend to go about doing that?

I: The majority of currently in use systems, such as S-Voice, Siri, etc., struggle a lot to recognise speech in noisy environments. My S-Voice, for one, never functions properly on a train. So, in order for both to be used to achieve a better result, we aim to integrate the visual component into the audio one. In particular, my research focuses on minimising the inaccuracies that changes in a person's stance cause to the video component.

P1: Do you think it makes a significant difference? Do you also introduce the video? Does it merit the expenses involved?

I: Sir, there is a significant difference, particularly when it comes to voice recognition in noisy environments.

Technically, adding video boosts the signal strength by about 8 to 10 dB, which is a significant difference.

P1: How will your system understand what I say if I'm seated facing my webcam? Do you include the entire face?

I: No, sir. When analysing spoken language, we primarily focus on the mouth and jaw region. Segregating the lip region and building a model out of the features is the initial stage in the construction of any such software. It is often a Hidden Markov Model with a Viterbi algorithm-based probabilistic outcome determination.

P2 (who had been passively listening all along): But how do you intend to deal with the posing issue?

I: Sir, most of the research up to this point has just solved this problem by means of a regression matrix wherein the side pose is interpolated onto the frontal one to normalise the views and cover up on the missing links. To be honest, I hadn't done this part of the project yet, so I knew only some theoretical background and nothing else. (I'm not sure why I said "interpolated" but I did.)

Interpolated? P2 (Handing me a piece of paper) Could you explain the math?

I: (should have said I don't know much about it, but I decided to go ahead with what I knew anyway, probably a low point in my interview) Sir, for example, if the frontal region of the lip and the side pose are given, we construct two matrices based on the appearance-based models that we draw out of the lips, and then we have to find the regression matrix averaged over a series of subjects. (drawn two lips on the paper and typed the equation for the matrix)

P2: What's in these matrices?

I: We utilise the pixel values for the seven key locations on the lips to define the borders, sir.

P2: I fail to get it. Okay, you've got a matrix, a tonne of equations, and a bunch of models. But how will you obtain the pixels?

I: Sir, we have algorithms to mark the crossbow structure and extremities, as well as the lips' borders. To obtain the lip boundaries, I utilised one of those algorithms that utilises colour and brightness.

P2: But the lips vary so much by region. How do you intend to deal with that?

I concur that the shapes and hues of lips vary among members of different racial and cultural groups. However, the algorithms we utilise, which are effective for all ethnicities, concentrate on the variation in skin and lip colours.

P2: Is it available for commercial use? This undertaking of yours?

I: Sir, even though I'm now working on a system with a small vocabulary, it can certainly be scaled up to produce a huge database across many phones, which will subsequently include the words.

P2: Do you mean that your programme wouldn't even recognise "apple" if I spoke it? So what use is it?

I: Sir, every research project starts with the most fundamental issues that need to be resolved in order to build a system that is free of any errors that a user might encounter.

In any case, this project can be expanded in its current form to include other phoneme combinations.

P1: You know, I still don't understand your equation. Restate your case.

I say, "Not again!" I gave the same explanation as before, but I believe he realised that I didn't know much about this aspect.)

P1: Have you truly put this posture difficulty into practise?

I: I still haven't, sir. I am familiar with the theory and the underlying models, but I have not yet put it into code.

I: (Phew!!) Since 2014, I've worked as a freelance writer for a US-based virtual help company.

I: At first, I worked on initiatives for the company itself based on virtual offices, medical help, etc. However, I've recently started writing health and lifestyle blogs for one of their clients in addition to that.

Do they compensate you? The amount?

P1: What else do you enjoy doing in your spare time?

And by that I mean that I enjoy reading a wide variety of books, from "Confessions of a Shopaholic" to "Fortune at the Bottom of the Pyramid." Additionally, I dance Kathak.

P1: How many Kathak gharanas are there, exactly? And who are the main advocates for them?

P1: What distinguishes these gharanas from one another?

P1: What was the most recent book you read?

I: Sir, I've read Michael Weiss and Hassan Hassan's ISIS: Inside the Army of Terror.

P1: What is the ISIS philosophy?

I: Described Salafism and other elements associated with the group's misunderstanding of the Quran.

P2: But why did the rise in terrorism start just after 1990? Islam was present. There was Quran. Why now?

I: Sir, the mindset and mentality that give rise to terrorism have existed for as long as recorded history. However, I believe it had a lot to do with the extreme literary interpretations of the Quran that emerged around 1990 in its current shape and philosophy. Syed Qutb and his works were mentioned.

P1: Do you believe that terrorism mostly affects consumer or producer societies?

I believe that consumer societies not only support terrorism's perpetrators but also serve as its victims ( Gave the example of Pakistan and its tryst with terrorism in the wake of a floundering economy) Is there anything else, P1?

P2: No. Simply grab a treat from the dish. I'm grateful.

I: Thanks a lot

Overall, I believe I could have performed better, particularly in the academic component. But everything works out in the end. anticipating a good life at IIMA.